Home / Days Out in North Wales

Days Out in North Wales 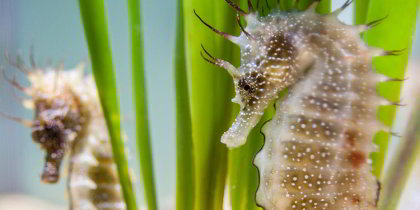 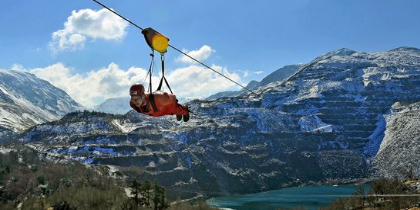 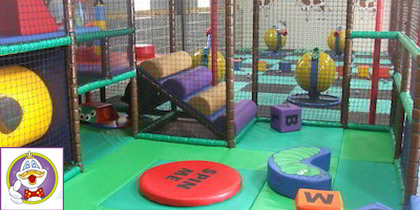 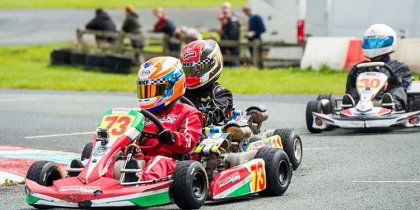 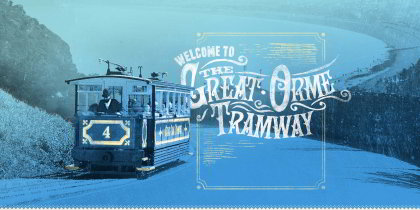 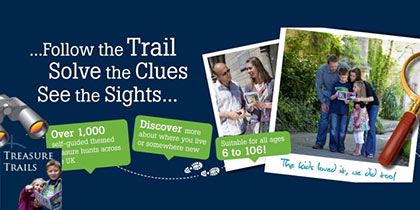 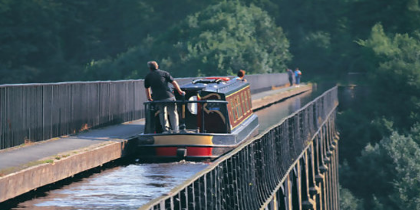 North Wales is the northernmost unofficial region of Wales. Retail, transport and educational infrastructure are centred on Wrexham, Rhyl, Colwyn Bay, Llandudno and Bangor. It is bordered to the south by the counties of Ceredigion and Powys in Mid Wales, and to the east by the counties of Shropshire in the West Midlands and Cheshire in North West England.

The area is mostly rural with many mountains and valleys. This, in combination with its coast (on the Irish Sea), has ensured that tourism is the principal industry. Farming, which was once the principal economic force in the area, is now much reduced in importance. The average income per capita of the local population is the lowest in the UK.

The eastern part of North Wales contains the most populous areas, with more than 300,000 people living in the areas around Wrexham and Deeside. Wrexham is North Wales’ largest town, with a population of 63,084 in 2001. The total population of North Wales is 687,937 (2011). The majority of other settlements are along the coast, including some popular resort towns, such as Rhyl, Llandudno and Pwllheli. The A55 road links these towns to cities like Manchester, Liverpool and Birmingham and the port of Holyhead for ferries to Ireland; few routes connect North Wales with South Wales. There are two cathedral cities – Bangor and St. Asaph – and a number of mediaeval castles, including Criccieth, Dolbadarn, Dolwyddelan, Harlech, Caernarfon Castle, Beaumaris and Conwy.The area of North Wales is about 6,172 square kilometres, making it slightly larger than the country of Brunei, or the island of Bali.

The highest mountain in Wales, Snowdon, is situated in north west Wales. At an elevation of 1,085 metres (3,560 ft) above sea level, It is highest point in the British Isles south of the Scottish Highlands. It is located in Snowdonia National Park in Gwynedd. It is the busiest mountain in the United Kingdom and the third most visited attraction in Wales, with 582,000 people visiting annually. It is designated as a national nature reserve for its rare flora and fauna.